Elenger signed a contract with Norway’s energy group Equinor for the purchase of 2 TWh of LNG, which will significantly increase region’s security of supply in the upcoming heating season. Gas will arrive at the Klaipeda LNG terminal in October and November. 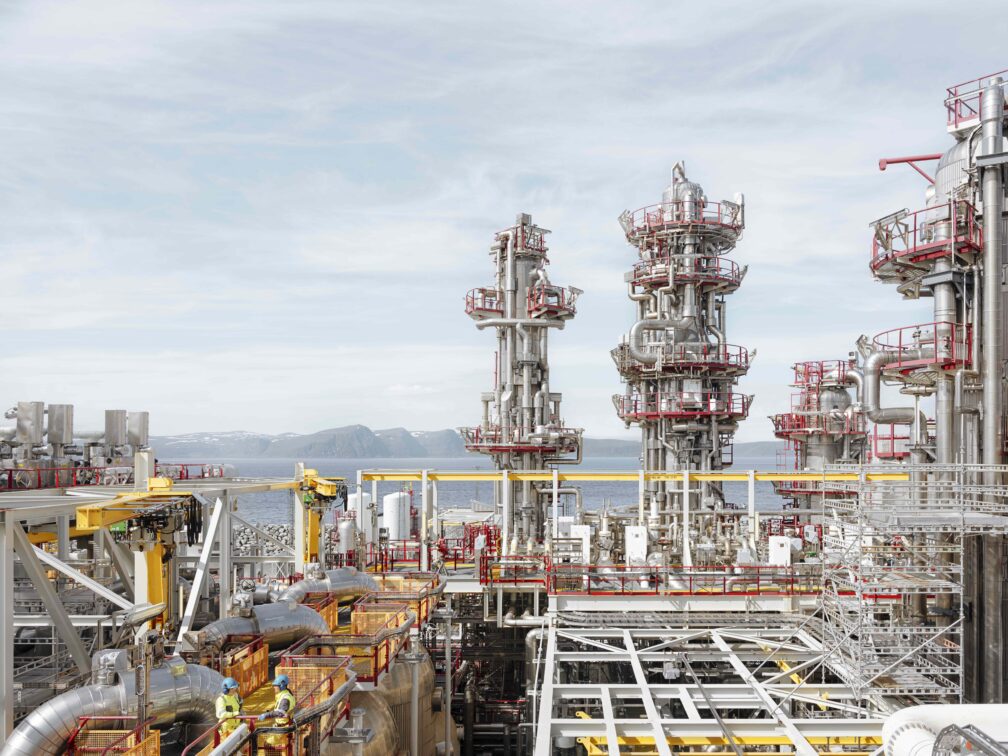 “This contract means greater peace of mind for the market and security for our customers, and is one of the biggest deals ever for Elenger. We will continue to procure the next LNG quantities into the new year,” said Margus Kaasik, CEO of Elenger group.

“Natural gas was, is and will remain one of the most convenient and clean fuels. The price of gas will likely be high in the upcoming winter, but looking a little further ahead, the transition to LNG and the establishment of new supply chains will eventually bring calm to the market with lower and more stable prices,” said Kaasik.

Elenger has acquired three large LNG-based gas supplies from the Polish state company PGNiG in recent months. At the beginning of May and early June, gas tankers arrived in Klaipeda with LNG from the United States and at the end of June from Norway, which ensure customers’ gas supply until autumn. The new contract with Equinor will cover gas consumption during the heating season.

Equinor is an international energy company committed to long-term value creation in a low-carbon future. The company’s purpose is to turn natural resources into energy for people and progress for society. Equinor’s portfolio of projects encompasses oil and gas, renewables and low-carbon solutions, with an ambition of becoming a net-zero energy company by 2050. Headquartered in Stavanger (Norway), Equinor is owned 67 % by the Norwegian state and is the leading operator on the Norwegian continental shelf and present in around 30 countries worldwide.