Elenger gas supply for the autumn months arrived in Klaipeda

On the order of Elenger, the Equinor gas tanker Isabella delivered another shipload of liquefied natural gas (LNG) of American origin to Klaipeda terminal in Lithuania. This is already the fourth major LNG based gas delivery with which Elenger ensures the gas supply of its customers in the upcoming months. 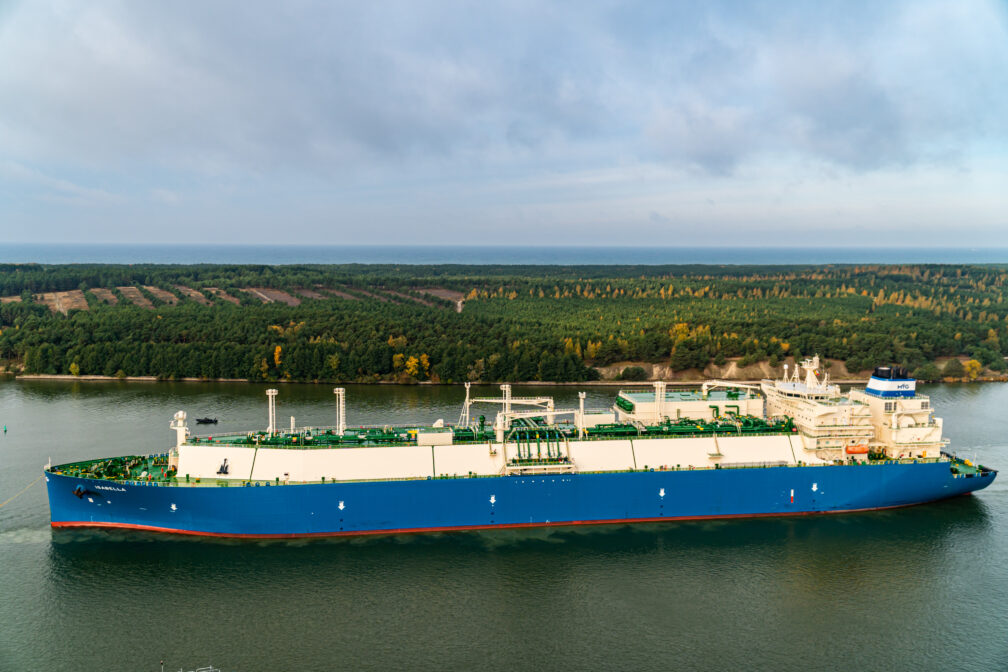 “Elenger entered the LNG business five years ago and has become a leading gas seller with LNG competence in the region. Since the large scale war started in Ukraine, we immediately started to fully re-arrange our supply chains. Already in May and June we obtained first three large deliveries of LNG based gas through cooperation with PGNiG. In the international competition for the capacities of the fourth quarter of this year at the Klaipeda terminal, we were the only gas seller from Finland, Estonia or Latvia to successfully participate and book two slots out of ten,” said Pasi Näkki, head of Elenger Finland.

“There is enough LNG in the world, the bottleneck is too few terminals where it can be unloaded. In addition, we see that states have begun to intervene in the free market and increasingly protect the interests of their own companies. The rules of Klaipeda terminal have been changed to favour foremost Lithuanian, to some extent Latvian and Polish companies from 2023. Estonian gas sellers, industries, the entire market are now closely monitoring and eagerly waiting for capacity allocation rules of Inkoo terminal to get a fair access,” said Näkki.

In the following days, LNG will be bunkered from the tanker to the Independence floating terminal, from there the gas will flow through pipelines to consumers. Sailing under the Greek flag, Isabella, completed last year, is 295 meters long and 46 meters wide, the tanker can hold 174,130 m3 of liquid gas. Another LNG cargo will be brought to Klaipeda in November.

Elenger started using the small LNG terminal in Klaipeda already in 2017. In 2019, a contract was signed with Klaipeda Nafta, after which LNG has been purchased through the Independence floating terminal and sent to the natural gas network. In addition, Elenger has been delivering LNG by trucks from different countries for ship bunkering and to off-grid industrial customers for many years.

Elenger operates in Finland, the Baltic states and Poland, in homeland Estonia it is known under Eesti Gaas brand name. The group’s energy sales volume last year was 12 TWh, more than 70 percent of which came from outside Estonia. The group has a total of 50,000 customers.